An aide to Afghan President Hamid Karzai at the center of a corruption probe is is being paid the Central Intelligence Agency, a US paper has reported 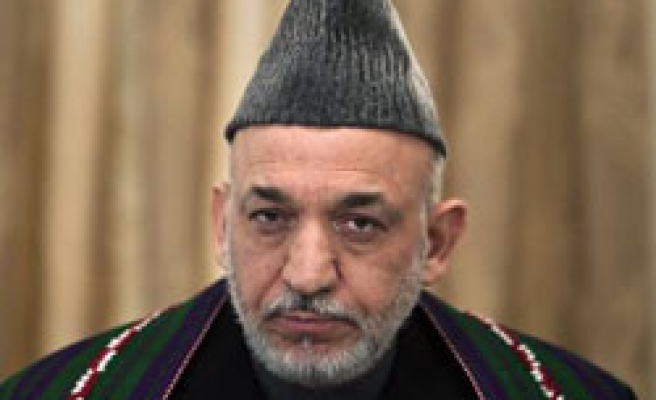 An aide to Afghan President Hamid Karzai at the center of a corruption probe is is being paid the Central Intelligence Agency, the New York Times has reported, citing Afghan and American officials.

Mohammed Zia Salehi, an Afghan National Security Council official, appears to have been paid by the U.S. spy agency for many years, officials in Kabul and Washington told the Times.

The Times said it was unclear whether Salehi was being paid for information, or to advance U.S. views inside the Karzai administration, or both.

Afghan security forces arrested Salehi in July, for allegedly soliciting a bride in exchange for impeding a US backed investigation into a company suspected of shipping billions of dollars out of Afghanistan in the service of government officials, drug smugglers and anti-government fighters.

After being held for seven hours, Salehi was released from jail when Hamid Karzai, the Afghan president, intervened forcefully on his behalf, The New York Times reported.

Salehi is being protected by Karzai allegedly because he knows too much about the inner workings of the presidential palace, including details of widespread corruption, an Afghan politician told the Times.

Salehi's relationship with the CIA underscores deep contradictions at the heart of the Obama administration's policy in Afghanistan, the newspaper said.

Allegations of corruption and nepotism have dogged the US presence in Afghanistan and such problems undermine support for Karzai's government and foreign nation-building efforts, analysts say.