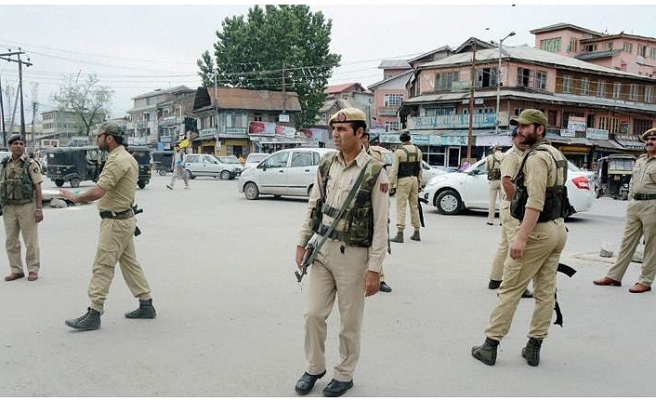 Four militants and an Indian army soldier were killed, while other three soldiers sustained injuries in a gun battle in the south of Kashmir on Tuesday, police said.

“On a credible input about the presence of militants in Nadigam area of District Shopian, our forces launched a cordon and search operation today,” police spokesman Manoj Pandita told media.

Pandita said that the army soldier was killed in the initial exchange of gunfire.

“In the ensuing gun battle, four militants were killed and their bodies were retrieved from the site of the gunfight,” Pandita added.

All the four have been identified as local Kashmiris.