Kashmiri claims to be world's oldest

A Kashmiri national claimed that he is the world's oldest living person at 141. 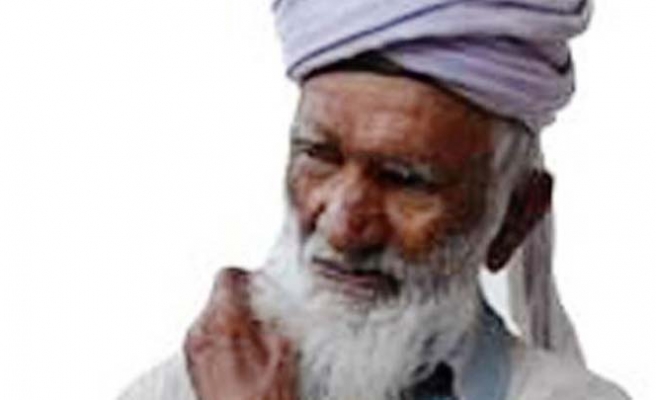 Feroz-ud-Din Mir, a Kashmiri national, has claimed that he is the world's oldest living person at 141.

Mir, who hails from Uri town in Baramulla district of Kashmir, has reportedly produced a government-issued birth certificate which shows that he was born on 10 March, 1872, according to reports.

Guinness World Records are believed to be investigating Mir's claims. If the report is proven true than Mir would be 26 years older than Japanese woman Misao Okawa, who currently holds the record for world's oldest living person.