Mufti Bashir-ud-Din said Kashmiri Pandits are welcome to return to settle at their ancestral places but opposed the creation of separate settlements. 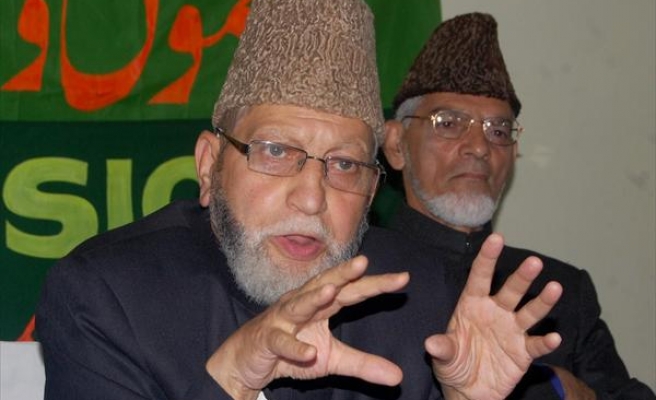 A major umbrella organization of religious groups in the Indian-occupied Jammu and Kashmir, Majlis Itihad-e-Milat, on Thursday warned against moves to create separate settlements for migrant Kashmiri Pandits.

Pandits, a Brahmin community from the Kashmir Valley, have been looking to resettle in their ancestral homeland - a move the Majlis welcomes on an individual basis despite being against the development of separate settlements.

“Kashmiri Pandits are an important part of our society. They are welcome to return to the Valley and settle at their ancestral places or any other place alongside their Muslim brothers,” said Mufti Bashir-ud-Din, the group’s president, according to the Muslim Mirror.

“But the move to create separate settlements for them in the Valley would have serious consequences,” he added.

The leader of Majlis Itihad-e-Milat, which represents mainstream movements like Jamat-e-Islami, Jamiat-e-Ahli Hadees and Anjuman-e-Sharia Shian, expressed concerns over plans to designate 850 hectares of land to the Pandits, saying it would divide Kashmiri society on religious lines.

He also accused the central government of planning to change the demography of the Kashmir Valley by planning to settle Hindu nationalist Rashtriya Swayamsevak Sangh (National Volunteer Organization) workers in Kashmir disguised as Pandits under the scheme.

"The aim is to change the demography of the state and create a permanent social division in Kashmir," said Geelani.