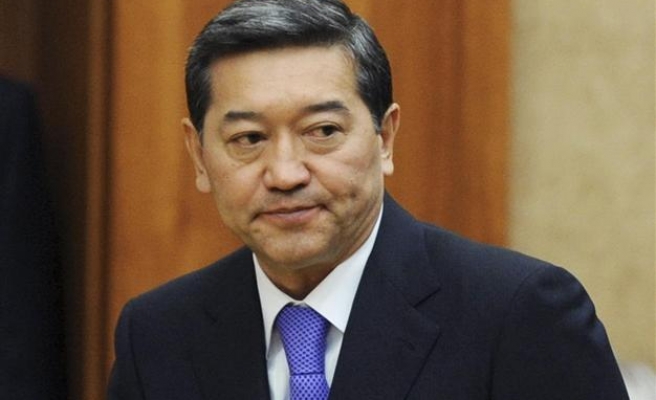 Kazakhstan's former prime minister has quit as defense chief amid claims of interference in the case of a senior official accused of corruption.

Kazakhstan President Nursultan Nazarbayev accepted the resignation of Serik Akhmetov on Wednesday. Akhmetov has been replaced by Imangali Tasmagambetov, a former mayor of Astana, the capital.

According to Kazakh media, Akhmetov was forced to resign after claims that he had influenced the case of Karaganda city governor Baurjan Abdisev, who was accused of corruption in June this year and detained earlier this month.

Akhmetov was appointed minister of defense in April after stepping down as prime minister the same month.