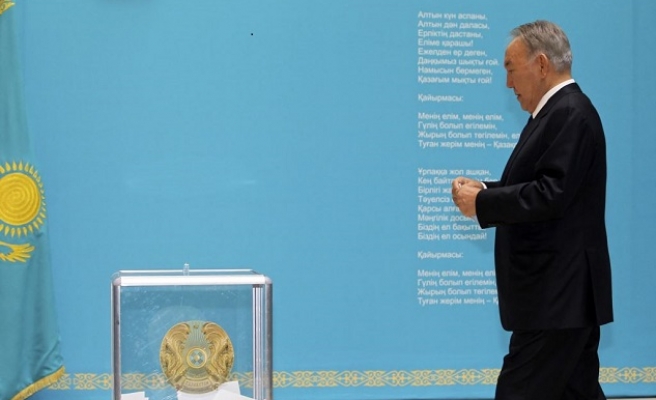 Kazakhstan's ruling party is expected to retain its control in the lower house of parliament in a snap election on Sunday.

Commentators say attention will focus on the president's daughter, Darigha Nazarbaeva, who is deputy prime minister and also on the party list as a candidate.

If she leaves the government, she could become the speaker of the lower house, which would solidify her position as a potential successor to her 75-year-old father.

Nazarbaev has led the former Soviet republic since 1989 and tolerates little dissent. He called the vote in January, apparently favoring an early election in case the economy were to worsen in the course of the year.

But since then, the price of oil, Kazakhstan's main export, has risen from less than $30 per barrel to more than $40. The tenge, which had earlier lost half its value against the dollar within just five months, has gained more than 10 percent over the same time.