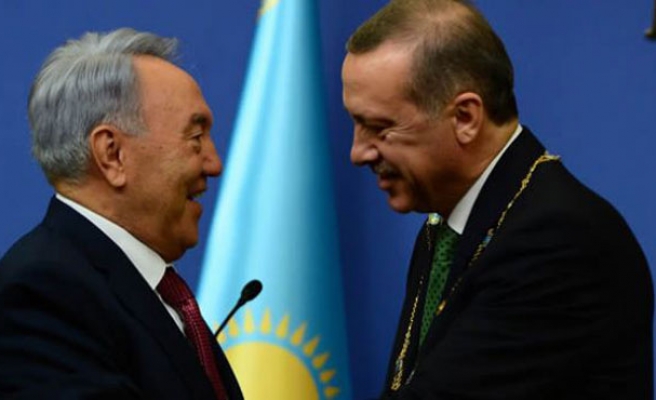 "The two leaders reaffirmed their commitment to the efforts of the international community in the fight against international terrorism," read the statement.

In addition, the parties stressed the importance of Fifth Summit of the Cooperation Council of Turkic Speaking States, which will take place on September 11 in Astana.

The conversation reportedly was initiated by the Turkish side.