US Secretary of State John Kerry arrived in Pakistan on a three-day formal visit to discuss drone attacks. 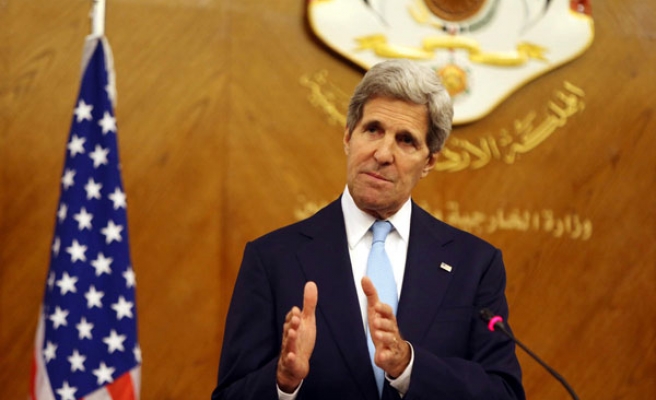 US Secretary of State John Kerry arrived Pakistan on Wednesday on a three-day official visit to mend ties and discuss drone strikes.

Kerry is set to meet with Prime Minister Nawaz Sharif with and the country's National Security and Foreign Affairs Advisor Sartaj Aziz on Thursday to discuss a series of tough issues such as US drone attacks inside Pakistan, .

Bilateral relations went downhill after the US raid in 2011 that killed the founder of al-Qaeda, Osama bin Laden, in his compound in Abbottabad, Pakistan with fierce criticisms from Islamabad that the raid violated Pakistan's sovereignty.

Pakistan had strongly condemned the US drone strike that killed 8 people two days ago.

The US drone strikes in countries such as Pakistan, Yemen and Somalia were condemned by several human rights organisations because of civilian casualties.