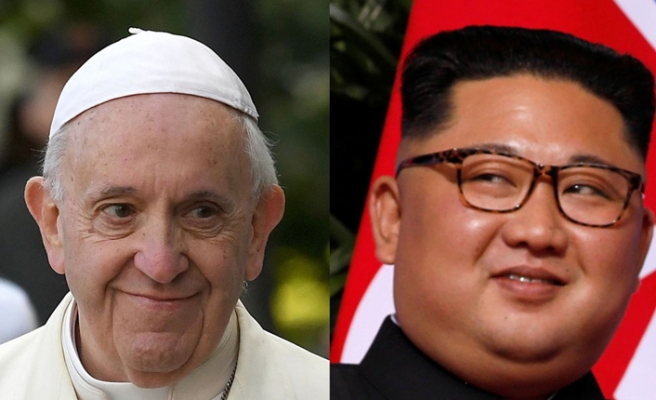 The announcement was announced by the South Korean Presidential Office, according to which the invitation to visit Penian will be handed over to the Pontiff by President Moon Jae, who will be in the Vatican next week in the framework of a trip to in Europe.

This is not the first time a pope is invited to North Korea. North Korea and the Vatican have no formal diplomatic relations. "During the meeting with Pope Francis, President Moon Jae will hand over the message from President Kim Jong-un, that the Holy Father would be welcome in Penian," Moon spokesman said.

And, of course, the invitation is the latest conciliatory jury coming from North Korea. Kim had an unprecedented meeting with US President Donald Trump earlier this year, and three meetings with his southern counterpart were also held. In 2000, Kim Jong's father, Kim Jong-il, invited Pope John Paul II to visit North Korea after the Pope had said it would be a miracle if he could go there.