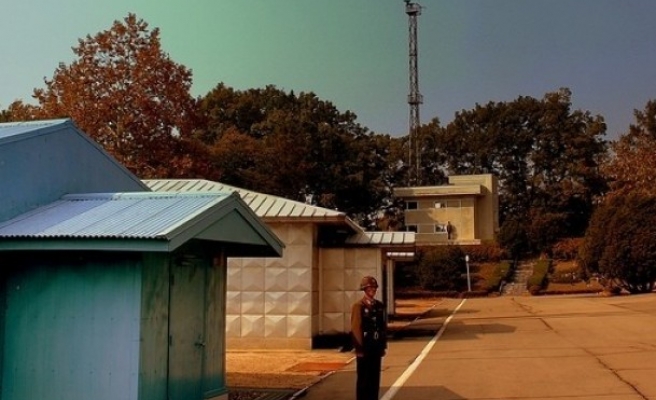 World Bulletin / News Desk
Former lawmaker Lee Seok-ki's 17-month bid for freedom came to an end Thursday, as South Korea's Supreme Court declined to overturn a nine-year prison sentence handed down for his role in a plot to bring about a pro-North Korea rebellion in the event of war.

In August his initial sentence was softened from 12 to nine years as Seoul High Court ruled that he had only encouraged rather than plotted an armed rebellion.

Founded at the end of 2011, within six months it rose to become the third-ranked force in Korean politics.

But the party's fortunes took a dramatic turn when Lee was accused of conspiring with members of a secretive group dubbed the Revolutionary Organization (RO).

The Supreme Court also upheld the prison terms of six other UPP members on Thursday.

"The defendants pushed forward with detailed acts such as blowing up state infrastructure in the event of a war," the court affirmed.

The Koreas are still technically at war, as they never signed a peace treaty at the end of their 1950-53 conflict.

Amnesty International has in the past criticized South Korea's National Security Law - and described the closure of the UPP as raising "serious questions as to the authorities' commitment to freedom of expression and association."