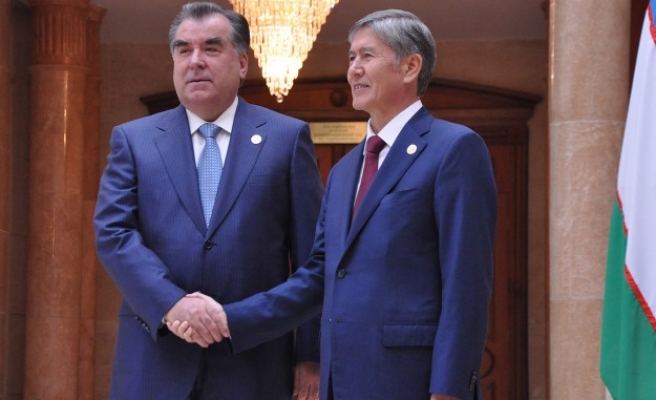 Kyrgyz and Tajik officials agreed to accelerate the demarcation of border zones in disputed areas on Friday, following an incident earlier this month in which 11 soldiers were wounded in clashes.

In order to decrease tensions, Kyrgyzstan's Chairman of the State Frontier Service Tokon Mamytov and Tajik Deputy Prime Minister Murodali Alimardon agreed in Kyrgyzstan's capital Bishkek that both countries must accelerate their activities towards peace.

Both countries agreed to further discuss border issues in a follow-up meeting in mid February.

This month's conflict started when Kyrgyzstan started to construct a new highway near the Tajikistan border.

After the conflict - in which six Tajik and five Kyrgyz soldiers were wounded - both sides agreed to retreat from common border territory.