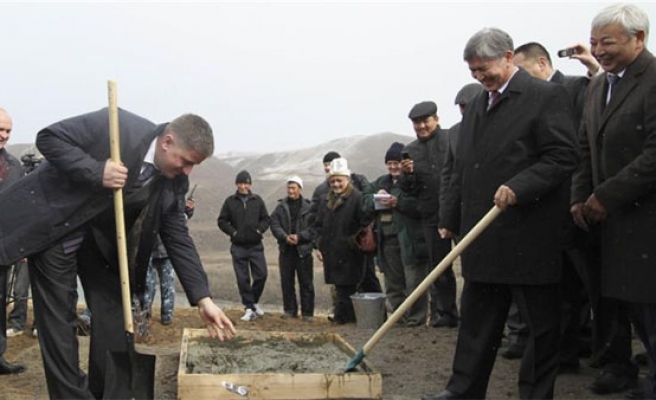 Kyrgyzstan has revoked two multibillion-dollar hydropower projects with Russia that were designed to decrease the resource-poor, mountainous nation's reliance on energy imports and turn it into an importer of electricity reports Al Jazeera.

The current crisis in Moscow has shown that would be  unable to fund t projects that could boost the economy of Russia's strategic ally in the region.

It has also been claimed that Uzbekistan was vocal and resisted the projects, predicting a "full-scale war" over water in ex-Soviet region.

Kyrgyzstan's parliament said in a statement that the project to build five hydropower dams and plants on the Naryn river was cancelled. The river flows into the Syrdarya, which is one of the two rivers that provide most of the water for more than 60 million residents of ex-Soviet Central Asia.