Kyrgyz authorities said they had detained Akhmat Bakiyev on suspicion of involvement in violent clashes that killed at least 300 last month. 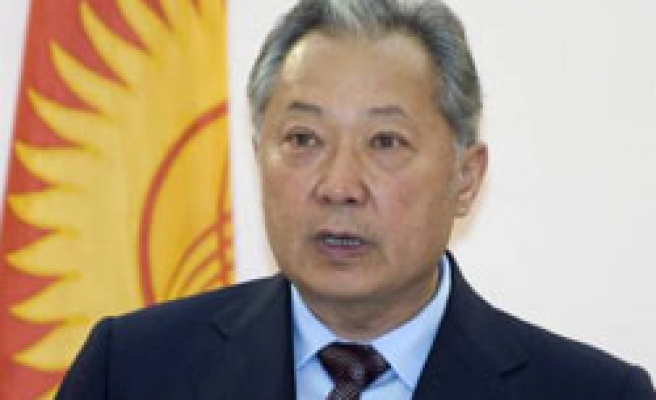 Kyrgyz authorities said on Thursday they had detained Akhmat Bakiyev, a brother of the ousted president, on suspicion of involvement in violent clashes that killed at least 300 in the Central Asian state last month.

The interim government, which assumed power after President Kurmanbek Bakiyev was ousted in an April revolt, said in a statement that Akhmat Bakiyev was detained in the southern city of Jalalabad and would be flown to the capital, Bishkek.

The interim government said he was detained at 10:00 p.m. local time (1600 GMT) on Wednesday after a special operation by its forces.

"During the first interrogation, A. Bakiyev began to confess his involvement in the recent mass disorder in the south of the republic," the interim government said in the statement. This statement could not immediately be verified independently.

At least 300 people, and possibly hundreds more, were killed in several days of clashes last month between ethnic Kyrgyz and Uzbeks in southern regions of Kyrgyzstan, a strategic Central Asian state that hosts both U.S. and Russian military air bases.

Kurmanbek Bakiyev, the former president, is in exile in Belarus.

Voters last month approved in a referendum a constitutional change that will make Kyrgyzstan a parliamentary democracy. Elections to parliament are scheduled for October.