The activists argue that joining the bloc would result in the limitation of Kyrgyzstan's political and economic independence. 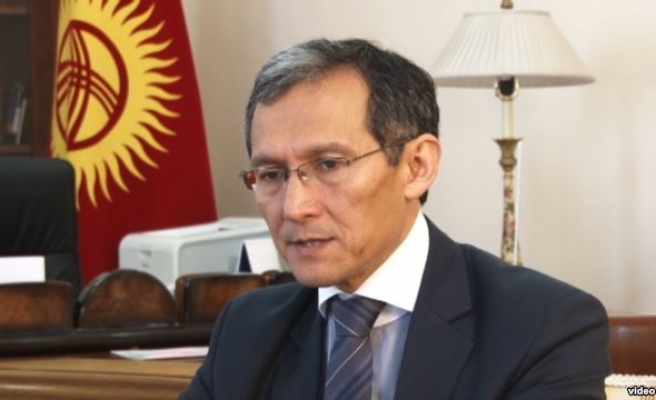 A coalition of non-governmental organizations in Kyrgyzstan united some 100 activists to protest against plans for the country to apply to join the Russian-led Customs Union on Monday.

The activists argue that joining the bloc would result in the limitation of Kyrgyzstan's political and economic independence.

The Kyrgyzstan Against Customs Union will link up with the Reform and Democratic Alliance to march against the move on Thursday in the capital Bishkek on May 5.

This comes after Kyrgyz Prime Minister Joomart Otorbaev suggested that Kyrgyzstan would be applying to join the bloc during a visit to Moscow on April 30.

Russia has been building the Eurasian Economic Space Customs Union gradually in recent years and has so far got Belarus and Kazakhstan to join the permanent members.

Besides Kyrgyzstan, Armenia in also in the process of applying to join the bloc, which is reaching out to mainly former Soviet states.

Many already view the bloc as the reformation of the Soviet Union based on an EU model.