Kyrgyzstan's interim government said international donors had agreed to supply $1.1 billion in aid over the next 30 months. 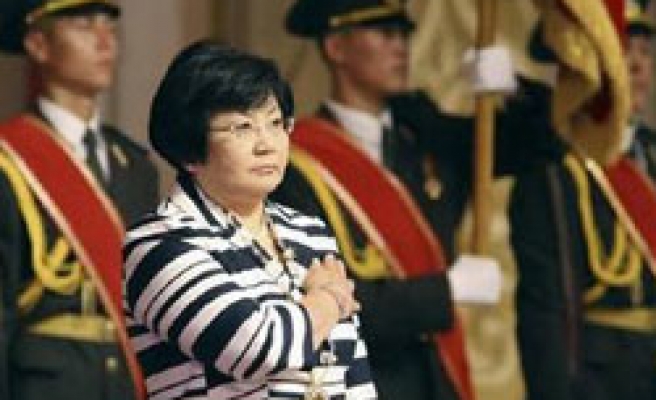 Kyrgyzstan's interim government said on Tuesday international donors had agreed to supply $1.1 billion in aid over the next 30 months to help the Central Asian state recover from the worst violence in its modern history.

The interim government said in a statement that donors attending a conference in the Kyrgyz capital Bishkek had agreed to supply the first $600 million of the package as emergency aid within the remaining months of 2010.

"Between the state, the private sector and the donor community, I am sure we'll find the required resources," Acting President Roza Otunbayeva told the meeting of donors, including representatives of the World Bank and the United Nations.

Otunbayeva said Kyrgyzstan's economy would shrink by 5 percent this year after months of turmoil that began with the overthrow of the president in April and resulted in the slaughter of hundreds of people in clashes last month. Kyrgyzstan, a former Soviet republic hosting U.S. and Russian military air bases, had earlier forecast growth of 5.5 percent.

Several days of violence in June killed at least 300 people, and possibly hundreds more, in southern Kyrgyzstan. Thousands of homes were torched in the clashes between ethnic Kyrgyz and Uzbeks, forcing 400,000 to flee at the height of the violence.