Less than 34 percent of Afghanistan's land has been surveyed and legally registered, leaving the rest vulnerable to land-grabs 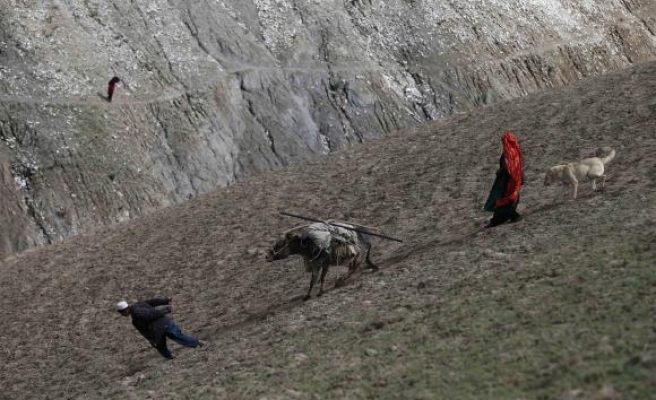 Corruption and weak regulation have allowed nearly a quarter of a million hectares of land to be seized in Afghanistan over the last decade, often by powerful officials, a watchdog said Wednesday.

Efforts to establish effective government are still struggling more than 13 years after the U.S.-led coalition set out to rebuild the country after toppling the Taliban regime in the wake of the 2001 attacks on American cities.

Less than 34 percent of Afghanistan's land has been surveyed and legally registered, leaving the rest vulnerable to land-grabs, the Independent Joint Anti-Corruption Monitoring and Evaluation Committee said in a report.

In a country where 80 percent of the population relies on agriculture, the Afghanistan Land Authority has recorded complaints of 240,000 hectares of land usurped in the last decade.

Complainants confront a system rife with forgery and bribery, said the report by the combined international-Afghan body. It urged a comprehensive land survey and reform of laws to prevent seizures, as well as a crackdown on corruption.