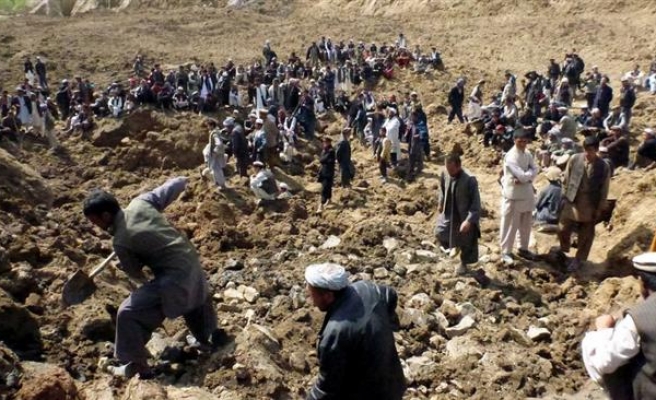 At least eight people, including seven children, were killed and three others wounded in landslide in northwestern tribal region on Friday, official said.

The incident took place while a group of children were collecting mud near a hill in Utmankhel area of Bajaur Agency, near Afghan border.

"The rescue operation is in progress and seven dead bodies of the children and a woman have been recovered from the debris," Bakht Jehan Khan, a local political administration officer said.

The injured were shifted to the hospital in Bajaur Agency, one of the seven tribal districts that borders with Kunar province of Afghanistan.