Li received 2,964 votes in the parliament which allowed his reelection 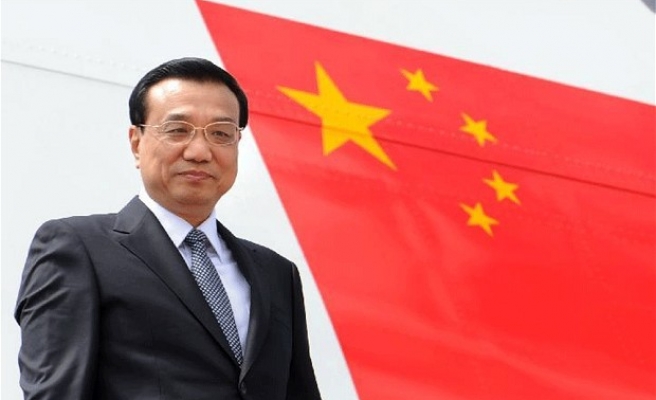 Li Keqiang was reelected as the Chinese Prime Minister for the second time on Sunday.

Keqiang was shown as the candidate for prime minister by President Xi Jinping and during the voting in National People's Congress, the country's highest legislative organ. Keqiang received 2,964 votes of 2,966 delegates.

After the voting, President Xi signed a presidential decree for the appointment of Li as prime minister.

Keqiang was first elected as prime minister in 2013.

Xi won all 2,970 votes, becoming chairman of the Central Military Commission as well.

The change to the country’s Constitution allows the two leaders to serve at their posts indefinitely.

The move paves the way for China’s current President Xi Jinping to stay in office after 2023, when -- under the old rules -- his term was due to end.