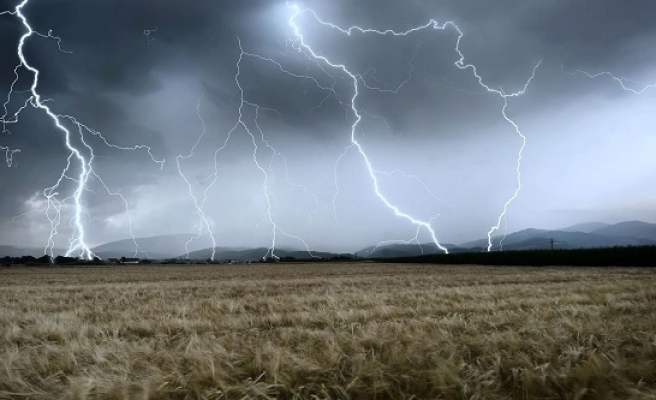 Lighting strikes and heavy rains in southeastern India have killed at least 29 people since Sunday.

The storms killed at least 20 people in southeastern Andra Pradesh state and another nine in neighboring Orissa, reported the daily newspaper The Hindu.

The majority of victims were laborers working on farmland during the storms.

Players in a women's cricket match escaped injury when a lightning bolt struck a nearby palm tree, which caught fire.

Chief Minister N Chandrababu Naidu announced a compensation package of $6,100 for the families of those killed.

"Extremely tragic that so many lives were lost in freak lightning strikes across Andhra Pradesh. My condolences to the bereaved families," Rahul tweeted.