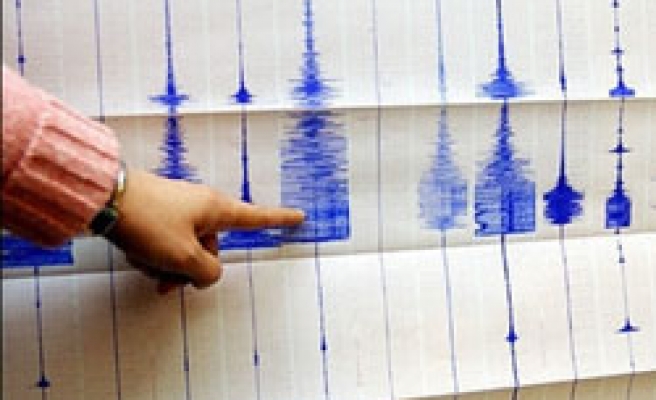 A magnitude 7.0 earthquake shook Papua New Guinea's New Britain island early on Thursday, but there were no immediate reports of damage or a tsunami.

Jonathan Kuduon from Papua New Guinea's earthquake monitoring centre at Rabaul on East New Britain said the quake was felt in Rabaul but was centred in the sea about 150 km (90 miles), south of New Britain.

The U.S Geological Survey said the quake was about 80 km (51 miles) deep.

"We haven't received any information yet of any damage," Kuduon told Reuters, adding authorities had no reports of any tusnami.

The New Britain area of Papua New Guinea lies on the so-called Pacific Ring of Fire, which is one of the world's most active areas for earthquakes and volcanoes.