At least 75 people died when a magnitude-6.6 earthquake hit northwest of China 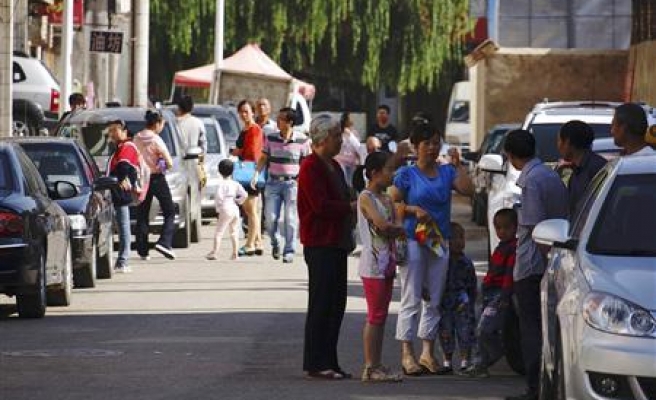 Local authorities stated that 412 people were injured in the earthquake which hit a juncture region of two counties in northwest China's Gansu Province Monday morning. Moreover, the earthquake destroyed 200 houses and 21 thousand others were damaged.

It was added that authorities were having trouble reaching small residential areas in Minxian County and Zhangxian County in the city of Dingxi, the Gansu province.

Authorities announced that as well as rescue teams, 2,000 troops, 500 tents and 2,000 blankets were dispatched to the earthquake struck areas.

As rain fall expected in the earthquake zone, officials made a warning against possible landslides.