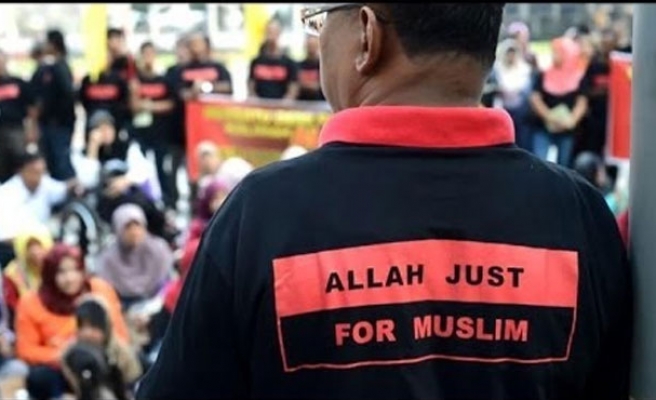 Malaysia's Federal Court dismissed on Wednesday the Catholic Church's application to review a judgment that prevented a Christian publication from using the word Allah to refer to God, ending a legal battle that began in 2007.

The Church's bid was unanimously rejected because the threshold required for a review was not met, the judges said.

A court had previously ruled that the word was exclusive to majority Malay Muslims. Christians make up about 9 percent of Malaysia's 29 million people.

Last January, religious authorities in Selangor state seized over 300 Malay Bibles from a Christian group, saying they acted on a decree by the sultan of that state forbidding non-Muslims from using Allah.