In wake of Ankara bombing, agrees with President Recep Tayyip Erdogan’s call to redefine terrorism to include those who support such acts 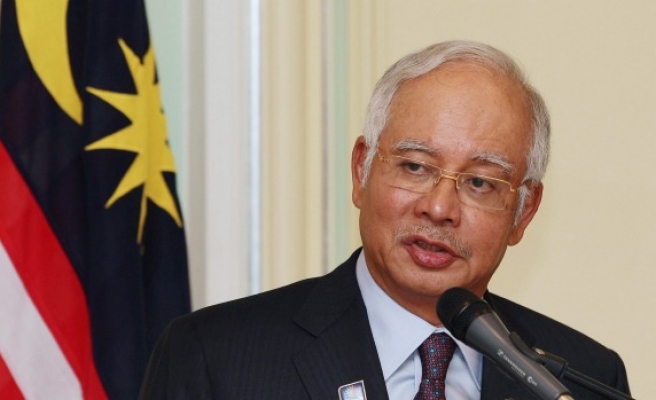 Malaysia's Prime Minister Najib Razak has condemned Sunday's bombing in Turkey's capital, calling for countries living under the threat of terrorism to combine efforts to fight off those who target civilians to further their political agenda.

In a statement released Tuesday, Razak said there is a need for governments to increase their efforts in international intelligence cooperation to fight terrorism.

“Malaysia condemns in the strongest terms the bombing that took place in Ankara. This heinous act of terrorism has no place in our society and I agree with President Recep Tayyip Erdogan’s call to redefine terrorism to include those who support such acts,” he said.

“We must stay ahead in the war against terrorism by increasing our efforts in international intelligence cooperation.”

He extended his deepest condolences to the Turkish government and to the families of those affected.

At least 37 people were killed after a car bomb exploded in Ankara's central Kizilay neighborhood at 6.45 p.m. (1645 GMT) Sunday evening.