The search for MH370, which disappeared carrying 239 passengers and crew on March 8, is already set to be the most costly in aviation history and spending will rise significantly as the search expands 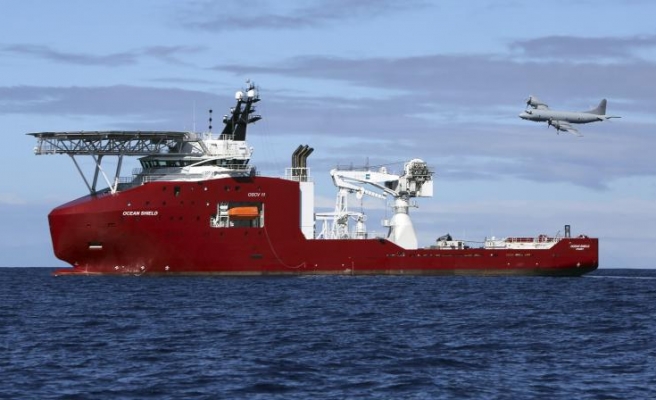 Malaysia has spent a total of 27.6 million ringgit ($8.6 million) so far on the search for the missing Malaysia Airlines Flight MH370, authorities said on Monday, giving a specific cost figure for the first time.

"The figure of 27.6 million ringgit was only the sum spent by Malaysian agencies, we do not know how much other countries spent," Department of Civil Aviation chief Azharuddin Abdul Rahman told a news conference, saying he was unsure of the cost breakdown.

The search for MH370, which disappeared carrying 239 passengers and crew on March 8, is already set to be the most costly in aviation history and spending will rise significantly as the search expands to a wider swathe of the Indian Ocean off Australia. Experts have suggested the cost of searching for the missing jetliner could reach hundreds of millions of dollars.

The search has been dealt setbacks, most recently when Australian officials said last last month that wreckage from the aircraft was not on the seabed in the area they had identified, based on acoustic pings thought to be from the plane's black box recorders.

Azharuddin said Malaysian officials would travel to Australia on Tuesday and China later this week to discuss the latest analysis of satellite and other data being used to refine the new search area. About two-thirds of the passengers were Chinese nationals.

Asked where the new search area would be, Azharuddin said he did not know but that it "will not be very far away from where the search is now".

"The Australian and Malaysian investigators have done their analysis and are in the process of exchanging notes with Inmarsat," he said, referring to the British satellite firm whose analysis of signals from the plane is the basis for the current search area.

A Wall Street Journal report on Sunday cited sources as saying investigators were revising some of their basic assumptions about the plane's last position and could make an announcement on the new search area by mid-June.

The search area has already been extended to a 60,000 sq km (23,000 sq mile) zone that is being surveyed by a Chinese vessel. It will then be searched by a commercial operator in a mission expected to start in August and take up to a year, at a cost of A$60 million ($55 million) or more.

Officials are opening the search operations to bids by private firms. Malaysia's deputy defence minister, Abdul Rahim Bakri, said those costs would be shared equally by Malaysia and Australia.