Malaysia and Singapore have agreed to swap land parcels in the city-state as part of a broad agreement. 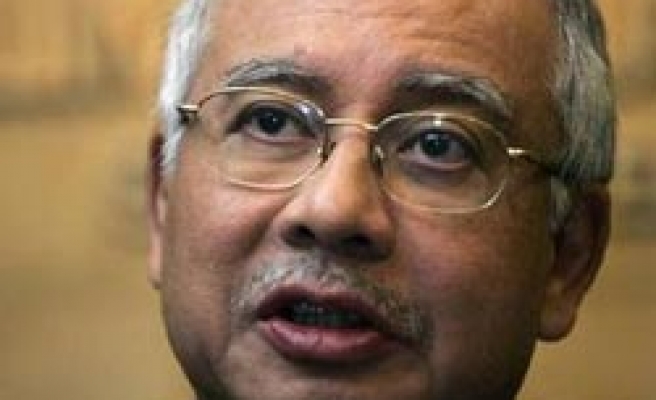 Singapore and Malaysia have agreed to swap land parcels in the city-state as part of a broad agreement that will see Malaysia give up its control of railway land that runs through Singapore.

In exchange for land currently occupied and controlled by Malaysia's railway operator, Singapore will give a Malaysia-Singapore joint venture six land parcels near the city-state's central business district.

"This agreement signifies the final chapter in the long-standing arrangement which started 20 years ago," Malaysian Prime Minister Najib Razak said at a press conference in Singapore on Monday.

Four of the land parcels are at Marina South, near where Singapore is building a new multi-billion-dollar financial centre, which will be supplemented by residences and malls. Las Vegas Sands' $5.5 billion Singapore casino, the Marina Bay Sands, is located in this area.

The other two parcels are in the Ophir-Rochor area located just east of Singapore's central business district.

Singapore and Malaysia in May agreed to resolve long-standing disputes over land and water that have plagued ties between the two neighbours for the past two decades.

Malaysia has partial sovereignty over the site on which the railway station is located, as well as land on both sides of the tracks that run through Singapore, under agreements dating back to British colonial rule.

As part of the deal, Malaysia agreed to relocate its railway station near Singapore's central business district to an area close to one of the two bridges linking the two countries, freeing up land in the city-state for redevelopment.