Malaysia to bid for SEA Games after Asian pullout

Malaysia have put their hands up to host the 2019 Southeast Asian Games, the country's Youth and Sports minister has told local media. 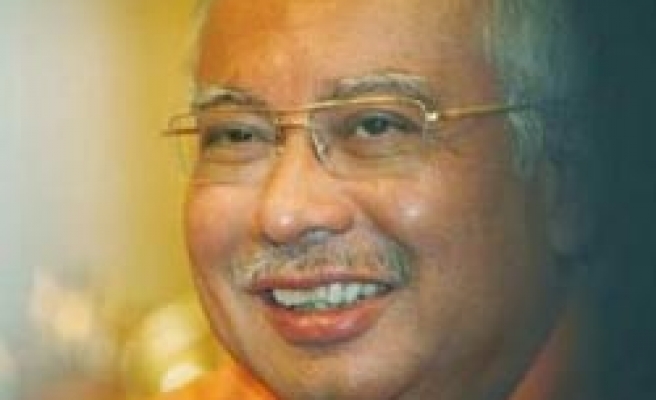 Malaysia have put their hands up to host the 2019 Southeast Asian (SEA) Games, the country's Youth and Sports minister has told local media.

Ahmad Shabery Cheek said "the cost is not as huge as hosting the Asian Games and ... we have all the facilities needed" after announcing on Wednesday they had pulled the plug on plans to host the 2019 Asian Games.

Olympic Council of Malaysia honorary secretary Sieh Kok Chi said the country's SEA Games bid would not be derailed by the decision not to bid for the bigger regional event.

Cheek told Malaysian news agency Bernama that the government opted to pull out of the race to host the Asian Games because of the costs involved.

Indonesia will host the SEA Games next year, followed by Myanmar in 2013.