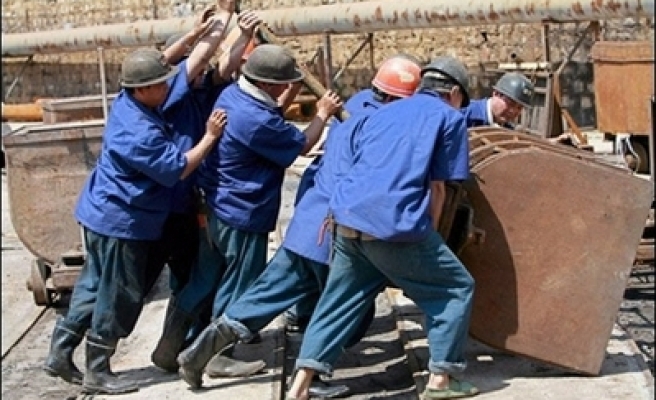 The English-language Jakarta Globe quoted an anonymous official from the Indonesian Ministry of Labor as saying a meeting would be held to discuss removing workers without permission to be in the country.

The official was quoted as saying: "We are coordinating a meeting about it. Yes, approximately 70,000 illegal migrants [will be] deported from there."

The report contradicts an earlier statement from Indonesia’s ambassador to Malaysia Herman Prayitno who said 50,000 workers would be deported by the end of the year.

Deputy ambassador Hermono, who like many Indonesians only uses one name, said companies employing migrant workers in Malaysia should bear responsibility for the prevalence of illegal Indonesian workers. “Why should it be the workers who are always blamed," he said. "We [have] asked the Malaysian government to be fair in applying policies related to the problem."

Hermono denied that Malaysia’s policy on illegal workers was linked to Indonesia’s battle against illegal fishing in its waters. Among the trawlers boarded by Indonesian forces have been ships from Malaysia.

It said recent tension between the neighbors was triggered by the arrest of 200 Malaysians for illegal fishing last month.

According to the International Organization for Migration, hundreds of thousands of Indonesians work without permission in plantations and other industries in Malaysia.