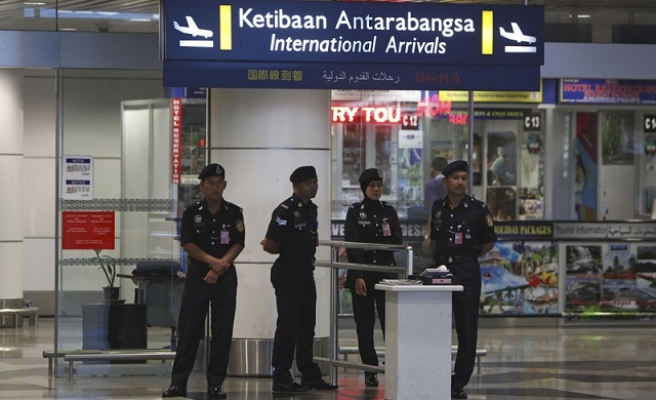 Two men were found guilty at the Kuala Lumpur High Court on Wednesday of providing support to the militant group ISIL.

The duo was sentenced to two-years imprisonment, to be carried out from the date of arrest on Sept. 25 last year.

Judge Kamardin Hashim imposed the sentence on architect Mohd Syafrien Rasid, 27, and technician Mohamad Yusoffe Ishak, 27, after taking into account public interest and defense mitigation that both were young offenders and did not have previous criminal records.

"The court also took into account the argument by the prosecution and in this case both the accused that they tried to give support to the ISIL. As such, the court imposed a sentence which is reasonable and equivalent to the offence committed," he said.

Rasid and Ishak also pleaded guilty to an alternative charge of taking a flight from Kuala Lumpur International Airport (KLIA) to reach Syria via a third country in an effort to support ISIL in its goals of an "Islamic caliphate".

They were charged with committing the offence at the Immigration Counter at Kuala Lumpur International Airport in September last year, under Section 130J(1)(a) of the Penal Code which carries a life sentence or maximum jail term of 30 years or fine.

According to case facts, the duo were attracted to "jihad" after watching violent videos committed in Syria on Facebook and YouTube.

Ishak, who went under the name Soffie Panji Hitam on his Facebook account, discussed plans for "jihad" in Syria while Rasid also used Facebook to keep up with developments in that country.