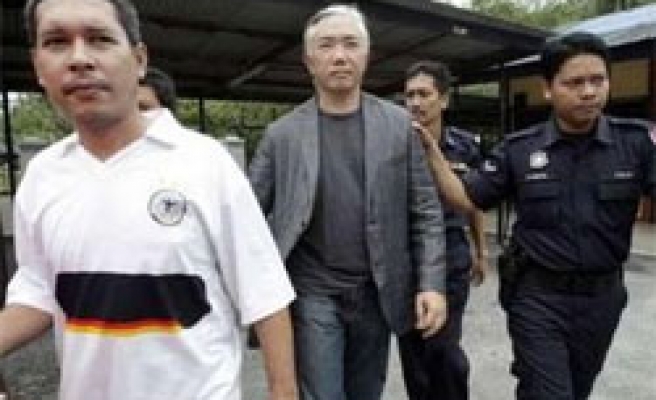 A Malaysian was jailed for six months and fined 190,000 ringgit ($61,000) for trying to smuggle 95 snakes out of the country, a sentence that campaigners said was too light.

Anson Wong, already convicted of trafficking in wildlife in the United States in 2001, pleaded guilty last week and will start his sentence on Sept. 13.

Under Malaysian law, Wong could have faced seven years in jail and fines of up to 100,000 ringgit ($32,000) for each snake up to a maximum of a million ringgit or both.

Wong was detained when in transit from the Malaysian island state of Penang to the Indonesian capital Jakarta on Aug. 26 when staff at Kuala Lumpur airport were alerted to a bag that had broken while on a conveyor belt.

They found 95 boa constrictors, two rhinoceros vipers and a matamata turtle inside the bag.

The U.S. Department of Justice said Wong had pleaded guilty to a trafficking in the United States in 2001 and was sentenced to 71 months in jail.