The Malaysian Senate President has asked Malays to help the Islamic community in Spain to build a mosque in Seville in Spain. 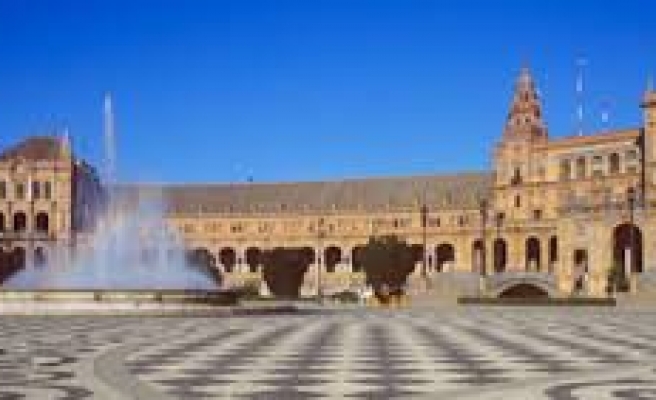 Senate president Tan Sri Abu Zahar Ujang called on Malaysians to help the Islamic community in Spain in their mission to build a mosque in Seville, Spain.

Abu Zahar had recieved a courtesy call from Spain's Granada Mosque president Malik Abderahman and the Foundation of Seville Mosque director Ibrahim Hernandez and their delegations at Parliament building yesterday.

During the 40-minute meeting Malik had expressed his desire to seek formal financial assistance from Malaysians including from the public and private sectors in building the €17 million mosque.

In return Abu Zahar expressed his desire to provide assistance and has said anybody or organization in Malaysia is welcomed to contribute financial assistance in building the mosque.

He added Muslims represent  just two million of the 50 million population of Spain with Malik Abderahman saying, "For us this project will not be just a mosque but we want it to become a centre for Muslims and non-Muslims in Spain to have links with one another.

"It is because even though we (Muslims) are a minority but we work together with all societies in Spain like in the field of education and economy," he added.