The search for Flight MH370, which vanished while flying from Kuala Lumpur to Beijing on March 8 with 239 people on board, has so far failed to turn up any trace of wreckage 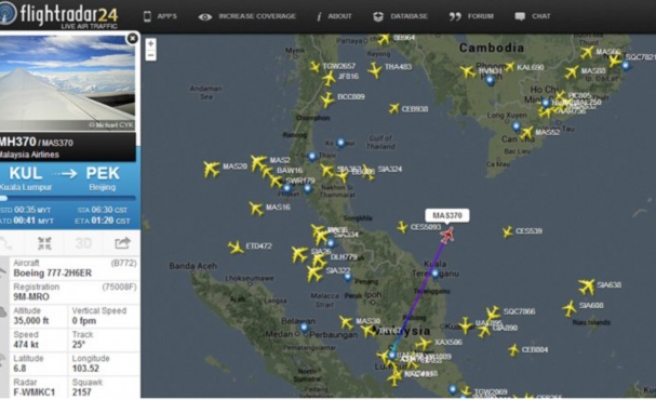 Malaysia has hired Kok Soo Chon, a former director-general at the department of civil aviation, to lead the international investigation team tasked to find the cause of the disappearance of Malaysia Airlines Flight MH370, the government said on Tuesday.

The team also has representatives from Singapore and Indonesia.

"The main purpose of the international investigation team is to evaluate, investigate and determine the actual cause of the incident so similar incidents could be avoided in the future," Acting Transport Minister Hishammuddin Hussein said.

The investigation, he said in a statement, "is not aimed at apportioning blame or liability with regards to the incident".

The search for Flight MH370, which vanished while flying from Kuala Lumpur to Beijing on March 8 with 239 people on board, has so far failed to turn up any trace of wreckage from the plane.

Efforts have focused on a vast expanse of water in the Indian Ocean off the coast of Western Australia. It remains unclear what caused the Boeing 777 to veer sharply off course and disappear from radar as it prepared to cross into Vietnamese airspace.

Malaysia will discuss with other countries involved in the search, the deployment of equipment with deep sea search capabilities, the cost of the operation and how best to keep next of kin informed. It is also verifying reports of potential wreckage sightings in the Bay of Bengal, the statement said.