Maldives declares state of crisis as it faces water shortage

The Maldives has appealed for aid from India, Sri Lanka, the United States and China. About 100,000 people in Male, the capital, have been left without safe water to drink from the tap 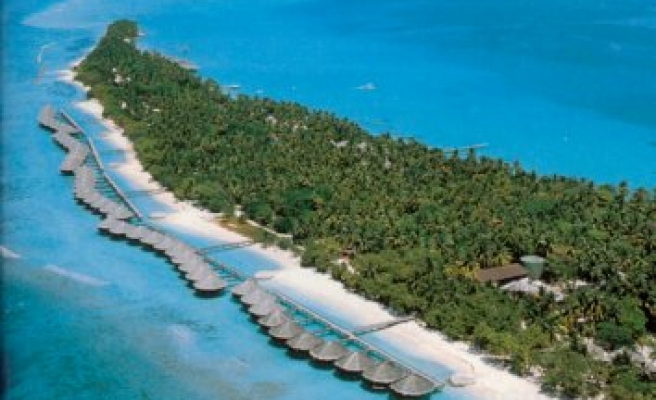 The Maldives, famous for its pristine beaches and scuba diving, has declared a state of crisis after a fire at the capital's sole water sewage treatment plant has led to a shortage of drinking water in the Indian Ocean archipelago.

The Maldives has appealed for aid from India, Sri Lanka, the United States and China. About 100,000 people in Male, the capital, have been left without safe water to drink from the tap, according to Mohamed Shareef, a government minister.

"We have declared a state of crisis, and also informed the shopkeepers to issue bottle water free of charge," he said.

Shareef said it will take a few days to fully restore the system. An Indian navy ship had arrived with bottled water on Friday, he said, and more was due from China on Saturday.

A separate Chinese ship with technical assistance was due on Sunday, Shareef said.

The Maldives is dependent on its luxury tourism industry, which is responsible for 30 percent of its gross domestic product, according to the World Bank.

India is sending five planes with water and two ships with parts that can help fix the machinery at the plant, according to Syed Akbaruddin, an Indian foreign ministry spokesman. The first plane with water arrived on Friday afternoon.

"Last night, the Maldives foreign minister contacted us saying they were facing a grave emergency," Akbaruddin said. "For the next seven to eight days they are going to face extreme difficulty with water so they requested all assistance."

The Maldivian Red Crescent has deployed 24 staff and 60 volunteers to distribute water.

The Maldives, a group of 1,190 coral islands southwest of India, is visited by more than 750,000 tourists each year. The country has a population of about 400,000 people, most of whom are Muslim.