Philippine police stormed a tourist bus on which an armed man held 15 hostages. 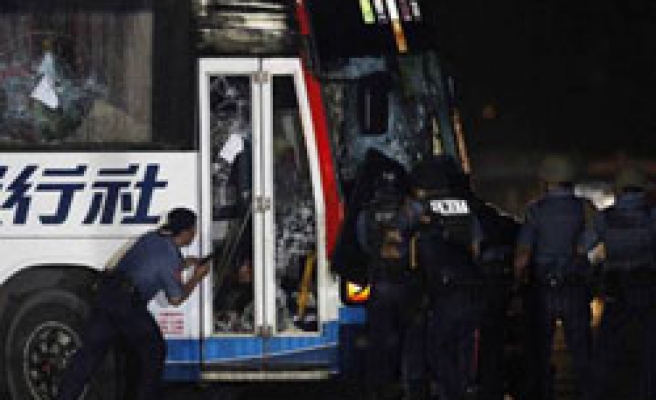 Philippine police stormed a tourist bus on which an armed man held 15 hostages, and local media reported the hostage-taker, a sacked police officer, had been killed.

Police were shown by local media jumping into the bus after a tense and lengthy stakeout. The Red Cross said four hostages had survived and TV images showed police removing some bodies from the bus.