Neither of the two main coalitions has proposed policies that will dramatically alter the economic direction of the nation, but they have differed on who will hold the reins of power. 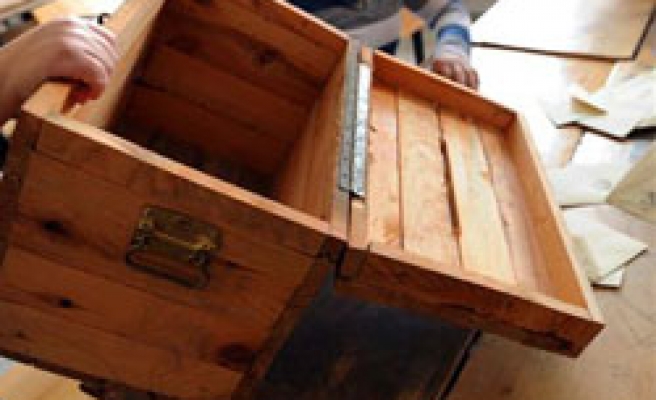 Mauritians lined up to vote on Wednesday in a parliamentary election that could lead to more powers being granted to the president if the ruling Labour Party wins.

Six hours after polls opened at 7 a.m. (0300 GMT) about 28 percent of the roughly 936,000 eligible voters had cast ballots, the electoral commission said. Polls close at 6 p.m. with results due out on Thursday.

Mauritius has expanded as an offshore financial centre, spurring construction of tower blocks in the capital Port Louis, in recent years. But workers in the tourism, sugar and textile industries, the other economic mainstays, often complain they have been left behind.

"The biggest challenge for whichever coalition wins this election will be to ensure a better distribution of wealth," voter Karl Constant said after casting his ballot.

Neither of the two main coalitions has proposed policies that will dramatically alter the economic direction of the nation and both have promised to introduce a minimum wage, but they have differed on who will hold the reins of power.

The Labour Party, led by Prime Minister Navinchandra Ramgoolam, and its ally the Mauritian Militant Movement (MMM) want power divided between the president, who now has a largely ceremonial role, and the premier, whose rule now holds sway.

They say the change, requiring a three-quarters majority in parliament, will make the nation of 1.3 million people more democratic because power will not be concentrated in one person.

A rival coalition made up of the Militant Socialist Movement (MSM) and the Parti Mauricien Social Democrate (PMSD) argues that the changes could unsettle the nation, one of Africa's most stable democracies since it gained independence from Britain in 1968.

Under the proposed constitutional changes, current premier Ramgoolam, whose father led Mauritius to independence, would become president with expanded powers, while Paul Bérenger, the leader of the MMM, would be prime minister.

An opinion poll conducted by La Sentinelle media group on Oct. 15-31 suggested the Labour Party-MMM coalition would win a majority.

The economy, which has slowly been recovering from the global financial crisis which hurt tourist arrivals, particularly from Europe, is forecast to grow 3.5 percent in 2014, up from 3.2 percent last year.

A total of 726 candidates are battling for 62 seats in the National Assembly. A further eight slots will be allocated by the electoral commission to ensure adequate representation.