A boat carrying about 80 Indonesians sank off the southern coast of Malaysia after colliding with a patrol boat out to arrest illegal workers, around 17 remain missing 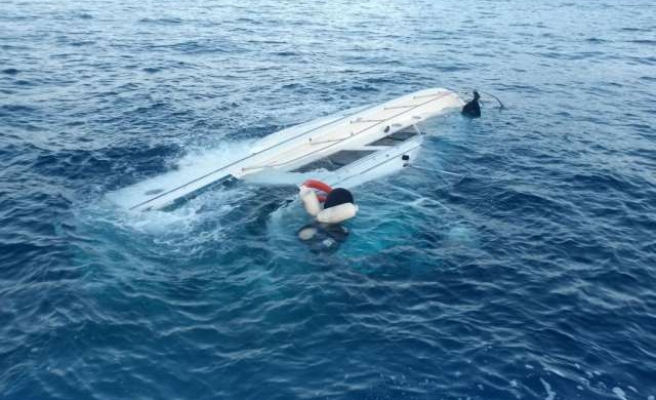 A boat carrying about 80 Indonesians sank early Tuesday off the southern coast of Malaysia after colliding with a patrol boat out to arrest illegal workers, a Malaysian maritime official said.

A spokesman for the Malaysian Maritime Enforcement Agency (MMEA) said two passengers were confirmed drowned, while around 17 remain missing. Search and rescue operations were still ongoing in the waters off Tanjung Piai in the southern state of Johor, he added.

"We are working with the police, marine officials and public defence department to find the rest," the MMEA official said.

Local newspapers said the passengers were illegal Indonesian workers and that the boat was en route to Indonesia.

Malaysia, one of Southeast Asia's wealthier economies, has long been a magnet for illegal immigrants from Indonesia and other poorer countries in the region. Many undocumented Indonesians work in Malaysia's extensive oil palm plantations, a mainstay of its economy.