A total of 28 miners were working at the time of the accident. Two miners were also injured 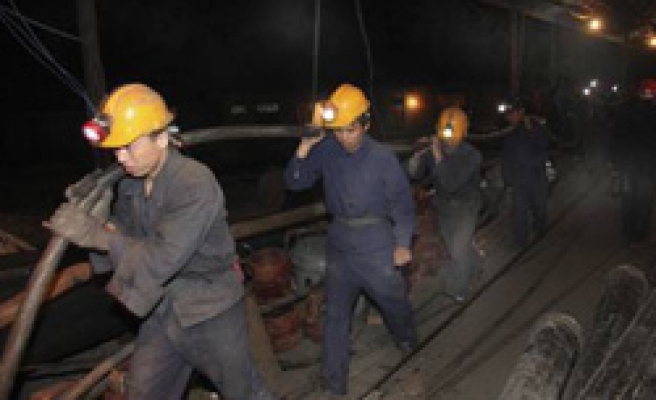 The accident, which occurred on Tuesday evening at the Yanshitai Coal Mine in Chongqing municipality's Wansheng District, was caused by a "gas incident", Xinhua quoted regional authorities as saying.

A total of 28 miners were working at the time of the accident. Two miners were also injured, the report said.

Officials at state-owned Nantong Mining Co Ltd, which owns the mine, were not immediately available for comment.

China's mines are the deadliest in the world because of lax enforcement of safety standards and a rush to feed demand from a robust economy. Two workers were killed in a coal mine accident in the northern province of Shanxi in January.