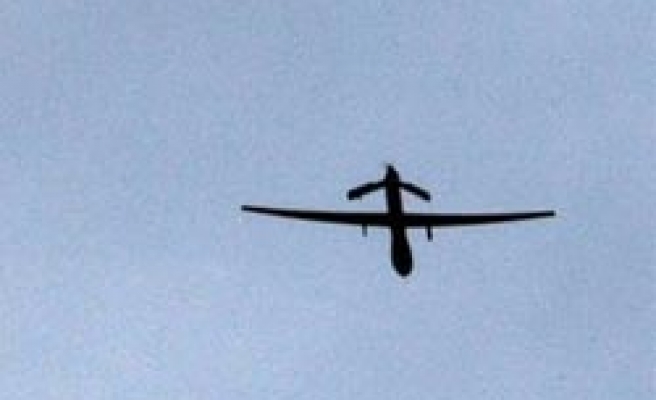 Wednesday's drone attack was the fifth in less than a week despite the devastating floods are now affecting a third of the country and have made 4 million people homeless.

A security officer claimed the compound belonged to Maulvi Azizullah, a member of the Haqqani network, one of the anti-occupation groups.

The issue of civilian casualties has strained relations between Islamabad and Washington. Pakistan has repeatedly condemned the attacks as a violation of its sovereignty.

The flood in Pakistan left over 21 million people homeless, destroying 1.3 million houses. Over 3.5 million children are at risk of deadly diseases due to shortage of fresh water.

But U.S. urged Pakistan to keep its soldiers in tribal areas in where government has held offensives under Washington pressure despite more relief efforts were needed in flood zone.

Military officials say they had not withdrawn any of the 140,000 ground troops fighting fighters along the border with Afghanistan, instead drawing them from the central Punjab region.