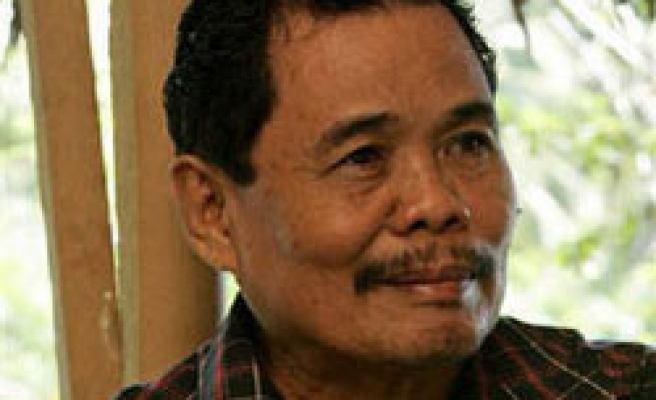 Iqbal recalled that Philippines presidents since the late Corazon Aquino had had "kind words" for the peace process.

“We hope President Noynoy will make the difference," he said.

“What he said is a welcome statement, it’s quite definitive that he would resume the peace process,” said Iqbal.

Iqbal added, the challenge for the President was making his statements a reality “because theory and practice are wide apart…it can be very good statement, but when it comes to concrete efforts that lies the problem.”

"The government is fully aware of our position to expand the Muslim homeland and getting a much larger share in revenues from strategic resources, such as oil, gas and minerals. There are no changes in our position."

Iqbal said the group would also not agree to replace Malaysia as the third party facilitator as well as scrap past agreements and start fresh negotiations.

After four decades of armed conflict between the Filipino state and the Moro Muslims, the two parties agreed to sign an agreement that would end battle. However, the supreme court of the Philippine declared the agreement "illegal" on August 4, which caused the conflict to resume.

More than 700,000 people were displaced at the height of the fighting, triggering a humanitarian crisis.