Muslims, dalits and tribals make up half of all prisoners in India -report

Most experts say that this disturbing trend arises because they are economically and socially under-privileged, unable to fight costly cases and these communities are targeted with false cases. 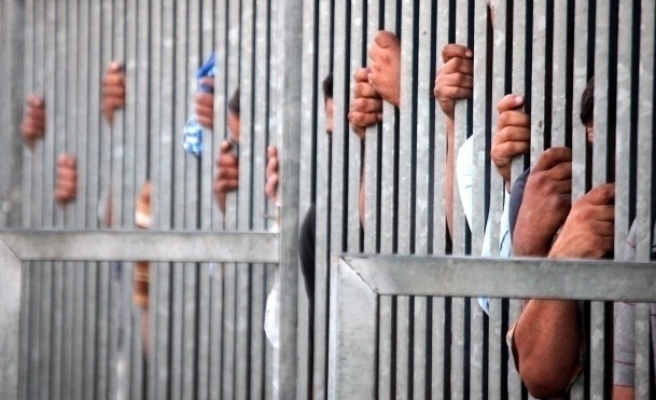 Muslims, dalits and adivasis -three of the most vulnerable sections of Indian society- make up more than half of India's prison population, according to the Times Of India report citing an official report on prisons. Although the proportion of these three communities in India adds up to about 39%, their share amongst prisoners is considerably higher at 53%.

Pointing out that nearly 68% of the prisoners are undertrials, Abusaleh Sharif, who was member-secretary of the Sachar Committee and later brought out an updated report on the conditions of Muslims, said that they had to remain behind bars because of inability to negotiate the hostile system.