Myanmar has for years been listed among countries where children have been recruited to fight - both by government forces and rebels. 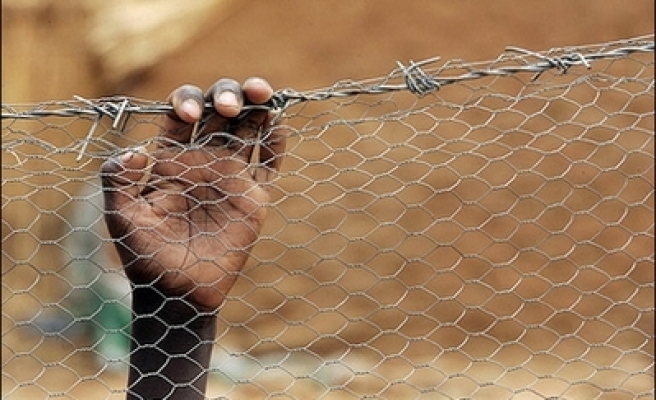 Myanmar's army released 109 children from its military ranks on Thursday in its single biggest discharge of child soldiers, but boys are still being illegally recruited from poor families, the United Nations said.

Myanmar has for years been listed among countries where children have been recruited to fight - both by government forces and rebels.

The military ran the country for 49 years and was condemned internationally for human rights abuses including the use of child soldiers.

Bertrand Bainvel, head of the U.N. Children's Fund in Myanmar, said the military wants to professionalise its ranks and the presence of child soldiers may block military cooperation with countries that could provide assistance.

A semi-civilian government that took over in 2011 has been working with the United Nations to get children out of the military. It has released 472 service since June 2012 including Thursday's discharge, which was the largest yet, according to the United Nations.

"There is a commitment by the Tatmadaw to have this practice eradicated from its ranks," said Bainvel, referring to the military by its traditional name.

Bainvel said recruitment continues at a decreased rate and that most young recruits come from poor families seeking the income that a son in the army can provide.

Recruiting most often takes place in the two largest cities, Yangon and Mandalay, and is often facilitated by civilian brokers who forge identification documents, making it difficult to determine how many child soldiers remain enlisted.

"This is a big question and there's no way to say for sure how many there are," Bainvel said.

The United Nations said seven ethnic minority guerrilla forces, which have fought or are still fighting the government, were also using child soldiers.