There have been rumors for months that the by-elections would not he held this year. 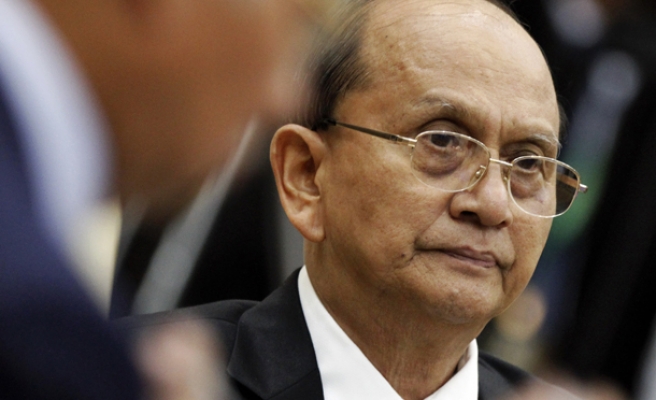 Myanmar has called off an election scheduled for the end of this year to fill 35 vacated seats in parliament, the Union Election Commission announced on Sunday.

Election Commission Chairman Tin Aye said that the election would be cancelled because the commission did not have enough time to prepare and because the results would not have any political significance.

"As we'd said earlier, the by-elections wouldn't result in any significant changes. It would just be a waste of time and money," Nyan Win said. "Now, we will prepare to do our best in the 2015 general elections," he said.

The Election Commission had earlier said that a date would be announced soon for holding the by-elections for the open seats, vacated by lawmakers who had resigned to take other positions or who had passed away.

The decision did not come as a surprise. There have been rumors for months that the by-elections would not he held this year.

The NLD swept to a landslide victory in the first by-elections held on April 1, 2012, taking 43 out of 44 open seats and making NLD leader Aung San Suu Kyi a member of the Lower House.