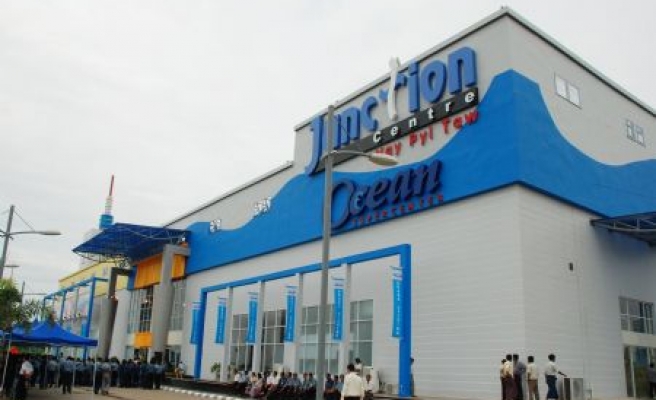 Authorities in Myanmar's biggest city have backed down on plans to award a $8 billion construction contract to a barely known firm following a public outcry over its transparency in a country notorious for graft and vested interests.

The Yangon region government said on Thursday an open tender would be held for a huge low-cost housing project, one of the biggest of its kind in Myanmar, just days after the city's mayor stunned lawmakers by announcing a deal had been struck in secret with a firm set up only nine months ago.

"We were all caught by surprise when we heard this," Yangon region lawmaker Nyo Nyo Thinn told Reuters.

"We later realised that they had been carrying out this project secretly without the knowledge of parliament, and were far from seeking approval."

It was unclear what prompted the decision to open up bidding or if the central government was involved, or even aware of the initial deal with Myanmar Say Ta Nar Myothit Public Co. Ltd., which was registered as a business in December last year and unheard of until Mayor Hla Myint's announcement.

The government of reformist president and former general Thein Sein has vowed to fight graft and promote transparency to lure foreign investment and help address urgent employment and infrastructure needs. Many Western firms, however, remain hesitant about making big commitments.

Under the military's 1962-2011 rule, business deals and concessions related to energy, infrastructure, land and mining were often extremely opaque, awarded without tenders to cronies of the generals whose kleptocracy deterred competition.

The project, covering three townships in the west of Yangon, seeks to address a shortage of affordable accommodation in a city expected to swell far beyond its six million residents as business and tourism grows, construction booms and investors arrive from Thailand, Singapore, India and Japan.

It aims to provide 20,000 low-cost housing units, five bridges to connect the area to the rest of Yangon, a school and a home for the elderly.

"We just can't understand who is behind this and why they did it secretly," said a minister with the Yangon region government, who declined to be identified.

News group Eleven Media lashed out at the project last week in several of its publications and posted an article on its English-language website headlined: "Do you think the entire nation stupid?"

Eleven cited public concern over the secrecy of the plan and lack of information about Myanmar Say Ta Nar Myothit, including the identity of its owner.