Myanmar wants to ban use of the word 'Arakan' 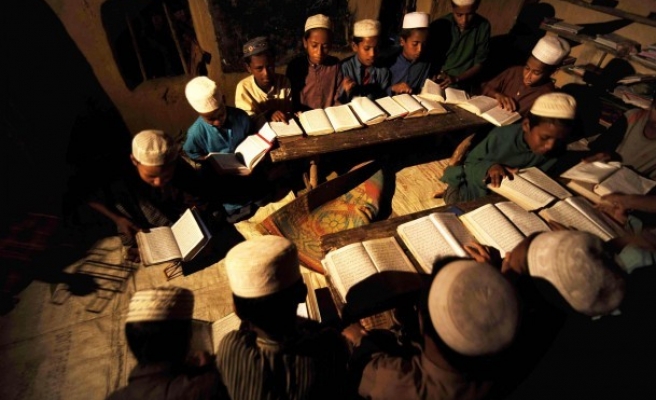 The Voice of Arakan newspaper was warned by the authorities that it must change the word Arakan in its English title to Rakhine when it went to extend its publishing permit for 2015.

The cover says ‘Voice of Rakhine’ in Burmese, but the problem for the authorities is that under the Burmese title there is an English translation that says ‘Voice of Arakan’.

The warning was given by the Patent and Registration Department (Yangon) under the Information Ministry.

The newspaper, whose most recent edition is Series 2, Issue 8 has been under pressure to drop the word ‘Arakan’ in the English translation since the previous edition, Series 2, Issue 7.

Myat Noe Thar, the chief editor of The Arakan Voice said, according to BNI, that they would not bow to pressure to change the name.

Myat Noe Thar thinks the pressure from the Patent and Registrtion Department may have come about following an article entitled ‘The Fall of the Arakan Kingdom’ which appeared in Series 2, issue number 7 of the newspaper.

The word ‘Arakan’ has been used since the time of the Arakan kings and it is not a new word. The people have been called ‘Arakan’ in western languages for many years.

Many Arakan families have lived in Rakhine for generations. They are stateless because the government does not recognise the existence of the Rohingya ethnicity, and has to date refused to grant the majority of them citizenship.

Since 2012, hundreds of Myanmar's Arakan Muslims (Rohingya) - recognized as one of the world’s most persecuted minorities by the UN - have been slain and 140,000 made homeless in sectarian violence perpetrated by Buddhist extremists in Rakhine state.