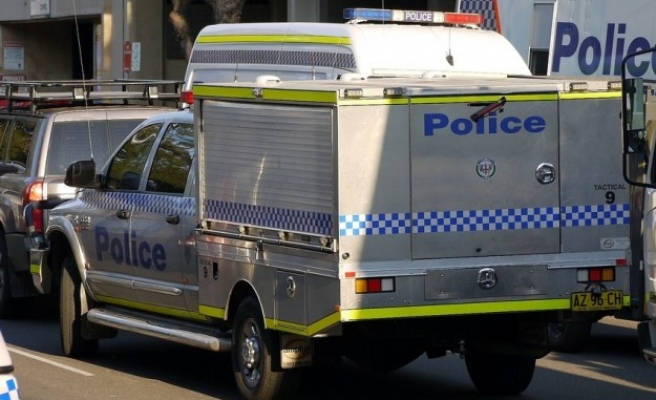 A Thai court charged two Myanmar migrant workers Thursday with the killing of two British tourists on the holiday island of Koh Tao, in a case surrounded by accusations of police misconduct including the extraction of confessions under torture.

One of the suspects, 21-year-old Zaw Lin will be charged with five counts including the rape and murder of Witheridge, the murder of Miller, illegal entry into Thailand and remaining in the country without permission.

Meanwhile, 21-year-old Win Zaw Htun will be indicted on the same counts, as well as facing charges for allegedly stealing Miller’s mobile phone and sunglasses.

He said the suspects would be asked during trial whether they will stand by their earlier confession to the crimes.

Both suspects later recanted the confessions, with the Myanmar embassy saying the two men had alleged to have been tortured during interrogation.

The father of one suspect, Win Zaw Htun, has told Myanmar journalists his son and his co-accused were tortured by Thai police and a translator.

He told the Democratic Voice of Burma news website: “The interrogators told them to confess to the crime and threatened to cut off their limbs. The police also threatened to tie the two boys to a tyre, pour petrol on it and set it alight.”

Pol Maj Gen Suwat Jaengyodsuk, metropolitan police deputy commissioner and the chief investigator in the case, told the country’s National Human Rights Commission on Wednesday that the suspects were not tortured, according to the Post.

It marked the first time police appeared before the commission, which began investigating the case in early October and had summoned authorities four times previously.

Niran Pitakwatchara, chairman of a subcommittee on civil and political rights, told reporters after the closed-door meeting they would conclude their investigation shortly and submit a report to the Royal Thai Police.

Since the tourists’ bodies were discovered, Thailand has been scrambling to find the murderer -- Koh Tao put under lockdown -- and then -- as tourist fears grew -- police pointing the finger of suspicion at a missing British tourist who had met the victims, and then the foreign laborers.

Raising suspicions that Thailand may have been looking for a scapegoat is the police's history of framing suspects in order to "show results" in difficult cases.

In 1986, four Thai men were arrested for the murder of Sherry Ann Duncan, a Thai-American teenager whose body was found by the side of a road after she was abducted on her way home from school. All four were sentenced to death, only to be found innocent five years later. By then, one had died in prison, and two others died a few months after their release.

In 2000, an Australian was shot dead and his partner raped in Northern Thailand. Two members of an ethnic minority hill tribe community were arrested, confessed and sentenced, but five years later they were found innocent and released -- their lawyer saying their confessions had been tortured from them.

The investigation into the Koh Tao murders has also drawn criticism from Thailand’s foremost forensic expert, Pornthip Rojanasunand, who said officers should have called a forensic expert from the beginning.

"By doing all crime scene and victims investigation themselves, police contradicted the principles of forensic science," she told the Manager news website in October.

In October, Amnesty International called for Thai authorities to initiate an "independent, effective and transparent investigation into the mounting allegations."