The North has conducted a flurry of missile tests this year in defiance of repeated international protests, including from aviation authorities. 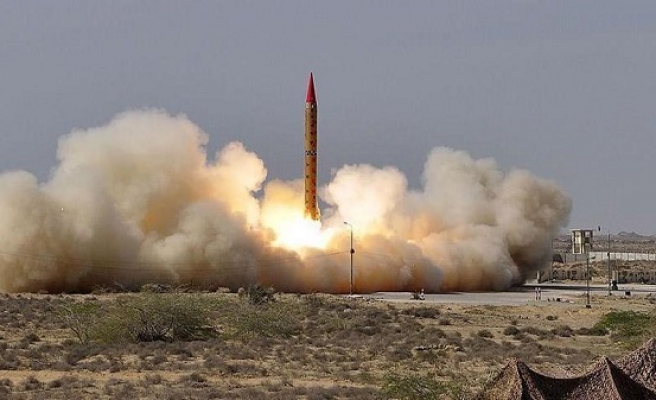 "A Korean Air jet flying to Incheon from San Francisco reported to Japanese controllers that its flight crew saw a flash from what was believed to be the North Korean missile," a Korean Air spokesman told AFP.

A South Korean transportation ministry official, who wanted to remain unnamed, said the flight paths of both Korean airlines were some 220 kilometres (140 miles) away from where the missile landed.

"In the clean dark sky, you can see flashes from a missile from that long distance," he told AFP.