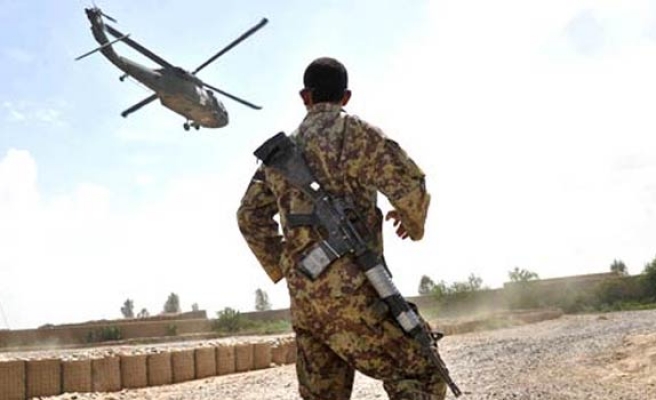 The attack in Helmand, the restive southern province that has seen fierce fighting between the Taliban and government forces in recent weeks, killed anti-narcotics officers, according to Mahdi Kazimi, a spokesman for the Interior Ministry’s counter-narcotics department.

"An international coalition force airstrike last night in Garmser district resulted with the deaths of 11 counter-narcotic police members," he said.

The provincial governor’s office said a further four were wounded and one was still missing.

A fact-finding team is to be sent to investigate the incident, Kazimi added.

"NATO air forces conducted no air strike in Helmand on Sept. 6," he said. "There was an attack in Maiwand district of Kandahar, which resulted no civilian nor police casualties."

The issue of "friendly fire" between foreign and local troops, as well as civilian casualties, has been a significant source of tension between the Afghan government and NATO troops during their 14-year presence in Afghanistan.

However, NATO has increased air attacks in Helmand -- a center of the opium trade -- in recent months after the Taliban gains in some parts of the province, particularly during the battle for Musa Qala at the end of August.