NATO base attacked in Afghanistan, no ISAF causulties 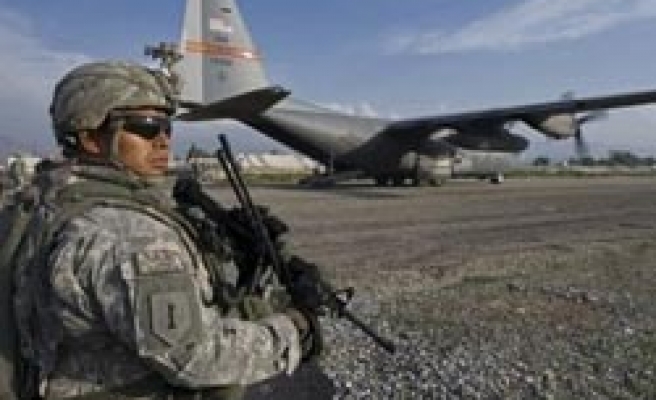 Several suicide bombers attacked a NATO-run base in southeastern Afghanistan on Friday, NATO and Afghan officials said, with at least two fighters killed.

A spokesman for the NATO-led International Security Assistance Force (ISAF) said the attack was launched on a forward operating base (FOB) in Gardez city in Paktia province.

"We did have an attempted suicide attack on FOB Gardez," ISAF spokesman James Judge said.

There was no word on any possible ISAF casualties. U.S. troops make up most of the ISAF force in Paktia and a U.S.-run provincial reconstruction team is based in Gardez.

Rohullah Samon, a spokesman for the Paktia governor, said several armed men and suicide bombers attacked the base.

"A suicide bomber driving a car blew himself up at the military gate in a attempt to let other fighters in," Samon said.

Zabihullah Mujahid, a Taliban spokesman, said 10 of its fighters were involved and said some had managed the make it inside the base.