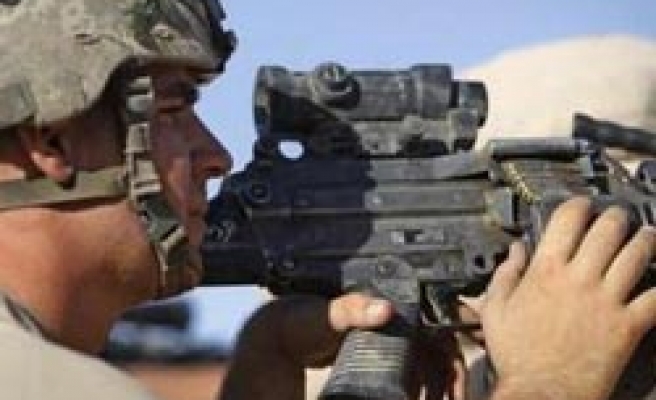 WikiLeaks described a similar pattern with thousands of unreported civilian deaths in the near nine-year-old war.

Government spokesman Siamak Herawi said 52 people, many women and children, were killed by a NATO-rocket attack on Friday in Sangin, Helmand province, but the NATO-led force said a preliminary investigation "had not yet revealed" any civilian casualties.

Civilian deaths caused by foreign forces are a major source of friction between Afghan President Hamid Karzai and his Western backers, whose 150,000 troops are engaged in an invasion caused bloodshed accross South Asian country.

The United Nations said it was "deeply concerned" at the reports and urged a thorough investigation.

"I once again highlight the need for all sides to meet their obligations to protect civilians," said Staffan de Mistura, the U.N. Secretary-General's Special Representative.

The latest reports came after with the publication on Monday by the whistleblower group WikiLeaks of tens of thousands of classified U.S. documents which cast a new light on civilians caught up in what it called "the true nature of this war".

Herawi said information that 52 civilians had been killed came from the country's intelligence service in the district.

Karzai strongly condemned the attack and asked NATO troops to prioritise the protection of civilians in their military campaign, his office said in a statement citing the same casualty figures for the attack.

An ISAF spokeswoman said the team was still in the area, trying to establish the truth.

ISAF has a bad reputation among ordinary Afghans for investigating similar attacks.

In the worst attack of its kind, 140 civilians were killed in May last year in an ISAF air strike on a village in Western Farah province, the government said, among them 93 children and 25 women.

A report by the Afghanistan Rights Monitor said nearly 1,100 civilians were killed in the first half of this year in ISAF attacks.

The U.N. said some 2,400 civilians were killed in conflict-related incidents last year.