NATO to plan for all options in Afghanistan

NATO and U.S. officials say President Hamid Karzai's refusal to sign a security agreement with the United States could force it to pull out all its troops by the end of the year 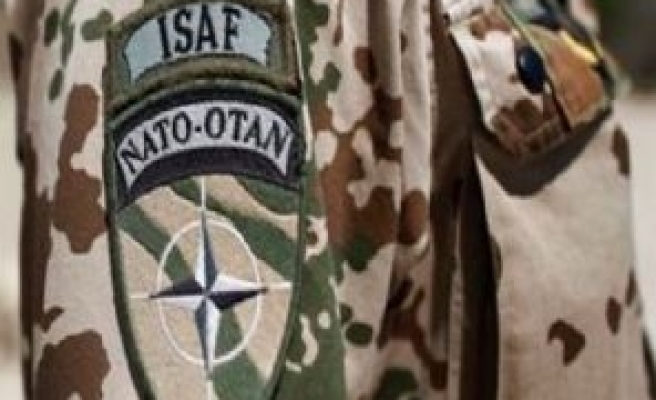 NATO defence ministers agreed on Thursday to plan for all options for the alliance's future presence in Afghanistan, including a possible pullout of all its troops this year, NATO chief Anders Fogh Rasmussen said.

NATO has been planning to keep a slimmed-down force in Afghanistan after 2014 to train and assist Afghan forces, but NATO and U.S. officials say President Hamid Karzai's refusal to sign a security agreement with the United States could force it to pull out all its troops by the end of the year.

"Today we agreed the need to plan for all possible outcomes including the possibility that we may not be able to deploy to Afghanistan after 2014 due to the persistent delays we have seen," NATO Secretary-General Rasmussen told a news conference.

On Wednesday, Rasmussen said he still hoped plans to keep troops in Afghanistan beyond this year could be salvaged. But President Barack Obama has told the Pentagon to prepare for the possibility that no U.S. troops will be left in Afghanistan because of Karzai's refusal to sign the accord.

"Let me be clear that this is not the outcome we want," Rasmussen said, referring to the option of no NATO troops staying behind in Afghanistan after this year.

"It is not the outcome we think is in the interest of the Afghan people. However, it might be the unfortunate outcome if there is no security agreement in due time. This is what is at stake."

The NATO-led force in Afghanistan has a current strength of more than 52,000 soldiers, including 33,600 U.S. troops.

Without going as far as the zero option, NATO could also look at scaling back its current plan, which calls for a training mission headquartered in Kabul and four regional bases, and focus instead on the capital, diplomats say.