NATO forces launched a new offensive around the southern city of Kandahar. 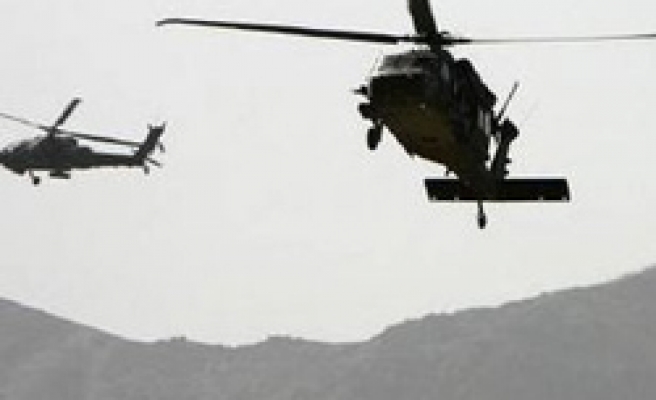 NATO forces launched a new offensive around the southern city of Kandahar.

Meanwhile, WikiLeaks unveiled reports of U.S. army that shows thousands of unreported civilian deaths in the near nine-year-old war.

Civilian deaths caused by foreign forces are a major source of friction between Afghan President Hamid Karzai and his Western backers.

The low-key announcement of the offensive contrasted strongly with the fanfare surrounding an operation in Marjah in neighbouring Helmand province at the start of the year. But after claiming the town there was little success in getting a "government in a box" up and running in Marjah.

Extremely low turnout in the Sept. 18 parliamentary election sealed the impression of limited success in Marjah.

"Most of our focus is on having a dialogue with people, good governance and development projects. It has been going on for weeks now," said Zahir Azimi, a defence ministry spokesman.

"This is a small operation," he added, when asked to compare the offensive in the districts of Zhari, Panjwai and Arghandab with the Marjah offensive in February.

The drive comes as civilian and military casualties in Afghanistan have surged to their highest since U.S.-backed Afghan forces ousted the Taliban in late 2001.

U.S. President Barack Obama is to review his Afghan war strategy in December, which is increasingly unpopular within the United States.

ISAF has given no indication of any casualties since the operation began.

There are now almost 150,000 foreign troops fighting a growing Taliban-led insurgency, supporting about 300,000 Afghan security forces. Obama ordered in an extra 30,000 troops late last year, the last units of which arrived this month.